​​The prior case statement was shared with you so that you may understand that there are answers to the governmental tyranny, of which we face. As you complete this questionnaire, understand the power that you have as a person here in the States. I ask that you stop being a part of the problem and complete the following questionnaire. In doing so, you will be helping pave the way to help enlighten even others. No one is coming to rescue us. We are the army. We are the resistance. Resistance to tyrants is obedience to our Creator.  At the conclusion of this questionnaire you will be directed to a 2005 Demo entitled "A Day For Maturity  - adfm" 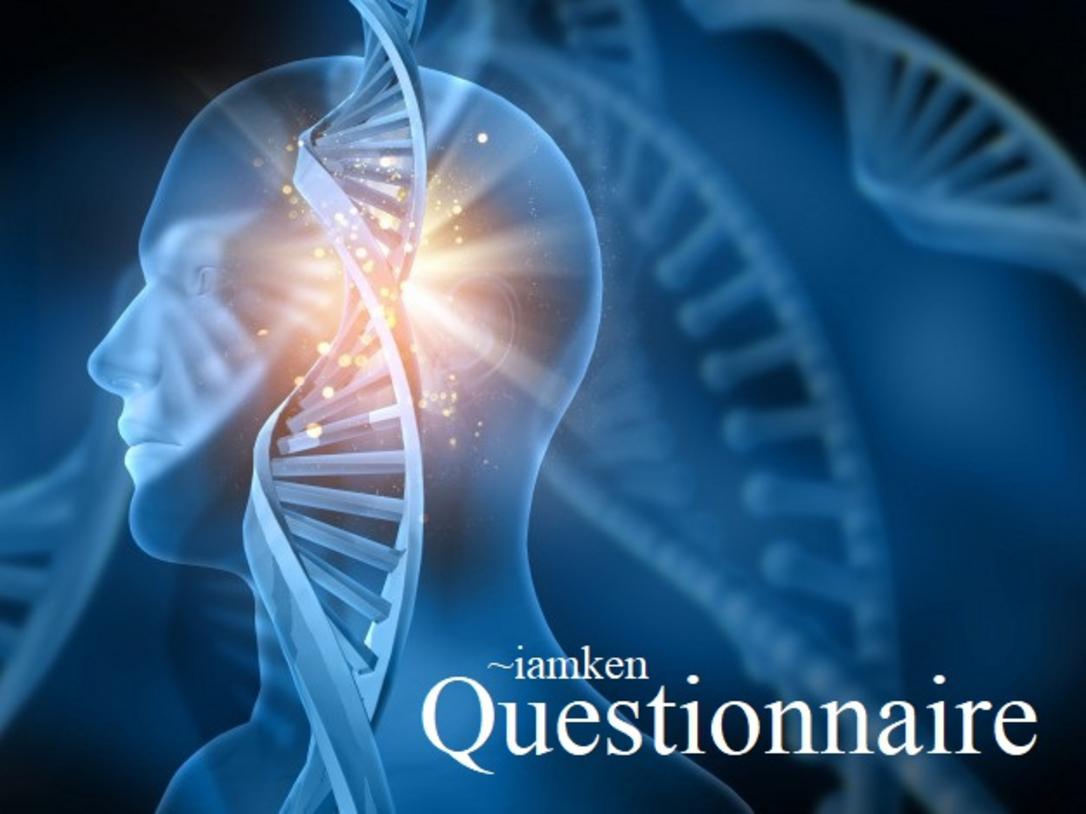 ​1992 Supreme Court US vs Williams
We the people have been providentially provided legal recourse to address the criminal conduct of persons themselves entrusted to dispense justice. In the Supreme Court case of United States v. Williams, 112 S.Ct. 1735, 504 U.S. 36, 118 L.Ed.2d 352 (1992), Justice Antonin Scalia, writing for the majority, confirmed that the American grand jury is neither part of the judicial, executive nor legislative branches of government, but instead belongs to the people. It is in effect a fourth branch of government "governed" and administered to directly by and on behalf of the American people, and its authority emanates from the Bill of Rights. Thus, citizens have the unbridled right to empanel their own grand juries
and present "True Bills" of indictment to a court, which is then required to commence a criminal proceeding. Our Founding Fathers presciently thereby created a "buffer" the people may rely upon for justice, when public officials, including judges, criminally violate the law.